…And other little quirks, in pictures Just another WordPress.com site 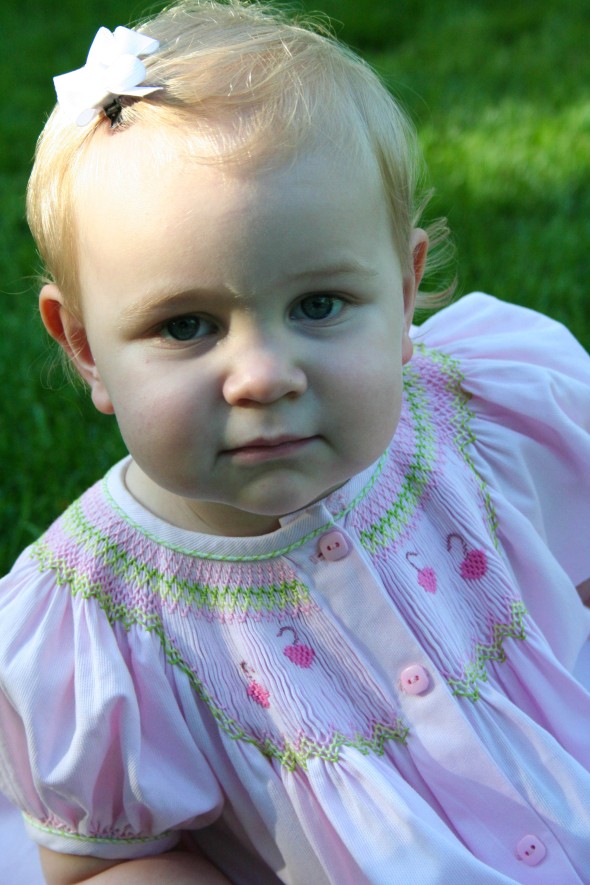 With my 5 year anniversary recently passing I was sitting around waxing nostalgic about our wedding and honeymoon. Particularly our honeymoon.
We were married in St. Louis- did the wedding thing, next morning we had brunch with the family and then we drove home to Clarksville where we were living at the time. Left from Nashville the next day and flew to Los Angeles for a cruise.

The cruise came back to the US the day before Thanksgiving and there were no flights to be had so I made the executive decision that we would spend Thanksgiving in Los Angeles and then fly home the next day.
Because we had the time we decided to take advantage of an excursion offered by the cruise line that was a tour of Beverly Hills and various other southern California hotspots.

Sidenote: I am a little bit of an expert when it comes to being a tourguide. When I was a kid I used to stand in front of the mirror and practice my tour guiding and I was amazing. I mean I really need to tap into that talent because it’s being lost right now and that is a shame.

I don’t know where they got the tour guide for this trip. Furthermore, I’m not totally sure how she kept her job as a tour guide. She was awful. Awful, awful, awful in the most fantastic way possible.

We get on the bus and right off the bat she starts talking about the “rarified air” of Beverly Hills. This woman had some real issues with Beverly Hills. Highlight was when we drove down Rodeo Drive and like a good tour guide she pointed out the chandeliers and like the awful tour guide she was she decided to tell us all about how much they cost to make and how much they cost to hang up and how that money could have gone to accomplish so much more than “gilding the entitled lily”. We leave Rodeo Drive and drive around Beverly Hills and on one was safe from her vitriol. The dentist office- they probably fill cavities with diamonds, the doctor’s office- most certainly was a plastic surgeon, the mechanic- well you know they only deal with the most elite vehicles in the world.

We went various other places all complete with the constant running criticism of those with money/those in show business/ pretty much everyone who doesn’t ride the bus.

Judging by the reactions of our fellow tour takers I’m thinking she didn’t get many tips. Which only seems right for a woman who is bound and determined to not ever be a part of the gentry. She likes her air without a side of rarified, thank you very much.

Keeps us in dog food

Longing for the cold

and the sailboat wouldn’t be bad either.
All I know is I’m very ready for fall to be here!

…And other little quirks, in pictures
Blog at WordPress.com.
Loading Comments...